If you know me, you know I’ve been in love with dogs my whole life. I can’t walk by a dog in the park, at a crag, or on the sidewalk without wanting to smother them with love. I grew up with a dog named Hog, endearingly named after the pigs he slept with as a pup on a farm. When we adopted Hog he became my best friend. He was who I went to when there was an argument with my siblings and someone hurt my feelings. I’d cry to Hog in the gravel out back next to the big red barn, wrapping my arms around his belly  telling him all the life woes of an eight year old. He’d let me paint his nails and give him baths in the summer, even though he hated being wet. My first ever rolls of film were multiple series of Hog portraits in his element. He made his way into every family portrait I drew with crayons as a kid and was the best part of going outside my entire adolescence. 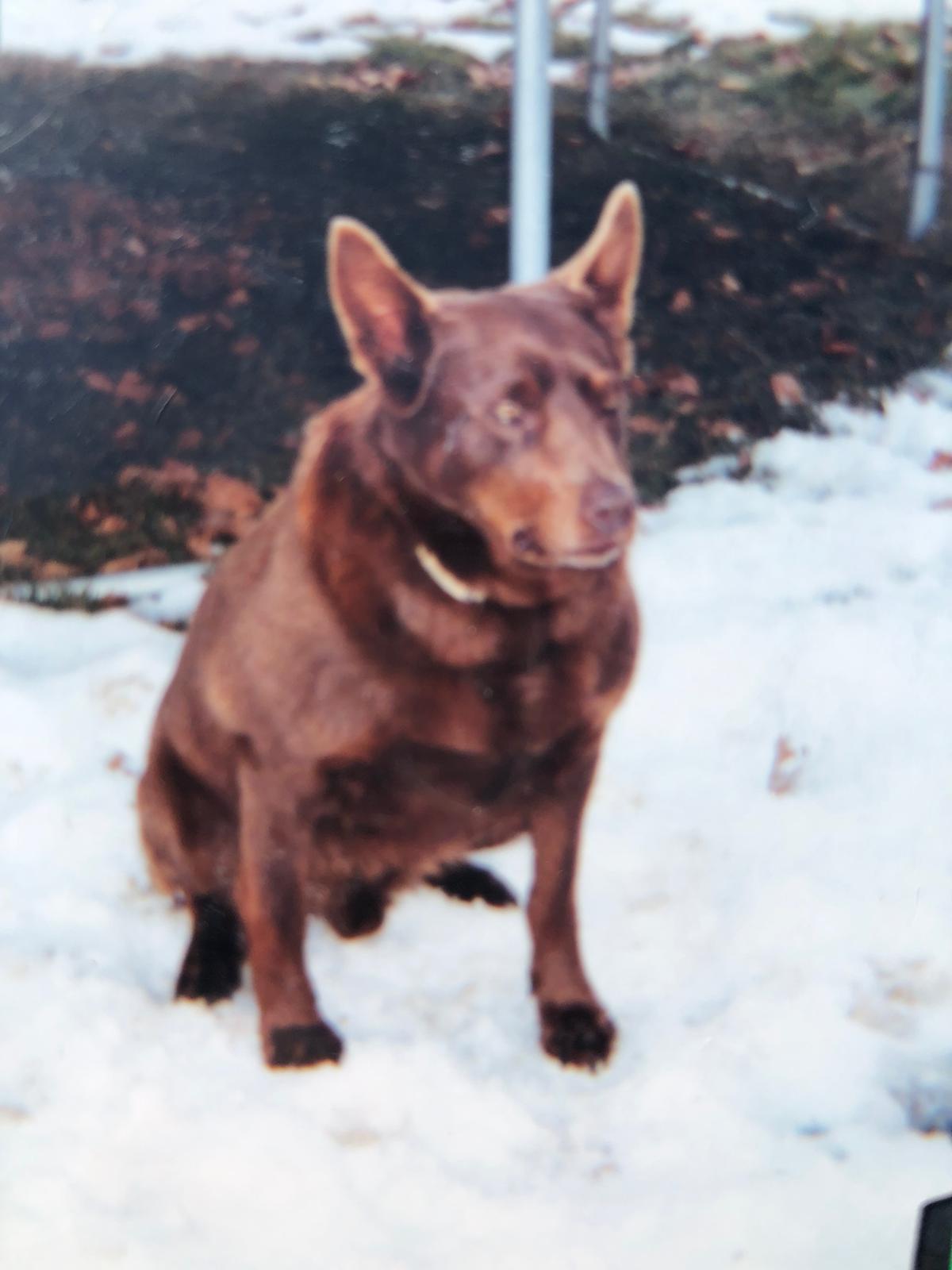 When Hog died my senior year, I’ll never forget the loss I felt. Some people might think losing a pet is no big deal in comparison to other types of loss, but the impact a pet has on a human life is insurmountable. Their presence in our every day is what keeps us smiling and laughing when everything else might be overwhelmingly hard, reminding us to take one day at a time. Dogs have an intuitive spirit and can sense our emotions and energy before we even realize what they are. They know how to love us and want to serve us. Dogs let us, their owners, love them however we can or are able to. Dogs simply want to please, and I am a big believer that also, like humans, crave to be loved in return.

Every time someone asked me to describe where I’d be in five years, ten years, down the road, etc--or to paint my dream life scenario--a dog always filled the picture. I’d visualize climbing trips in my van, barrelling down dirty backroads with the music blaring and a furry pup sitting shotgun bumping along with me. I’d day dream about snuggling with a furry fella that would love me no matter what and always be happy to see me. He’d run in the mountains, lap up the river’s edge when he's thirsty and climb to the crags to curl up at the base while I scratched up rocks.

This last April, I remember telling my sister Megan my ideal dream of my future dog. I painted a pretty, flowery and extremely romantic picture--rosy and filled with seemingly unrealistically high expectations. I’d been shopping for a dog already, searching high and low on the Internet to find the perfect companion, visiting shelters when I could and filling out applications. One of the best things the pandemic gifted me, especially in those first six months, was time. My hectic travel and work schedule had screamed to a halt and I figured what better time than now to finally get the dog I’ve been dreaming about.

I’d met a few dogs already, yet none felt right. Megan and I stood in her kitchen in Idaho when I told her, “I just want to fall in love right away. I know I’ll know when I meet him/her. It’ll be like we finally found each other.” Meg would laugh, knowing how I can be with my romantic gestures, and roll her eyes saying, “Good luck with that one, sis! A girl can dream!”

It wasn’t until sometime in early May when I was on a rock climbing trip that I was looking for my friends when I turned a corner I don’t usually take. It was an area I’d been dozens of times before. As I banked around the rock face, the sun was just beginning to set behind the wall when a glowing furry grizzly-looking bear came barrelling down the trail right at me. I could not believe my eyes! This had to be the cutest dog on the entire planet earth. I had never seen a more perfect pup. I gasped and told the teenagers that were with him how amazing their dog was. He was my dream dog. Sweet and affectionate, he immediately ran to my side and hugged my leg, wrapping his paws tightly in a criss cross at my mid-thigh until he slid down to the ground in a furry heap over my feet. After some conversation with the group, I learned he was a stray that had been found and he was very feral. It was obvious he’d survived an entire winter on his own out in the wild and by the looks of it, he was only about one year old. After doing my due diligence, Griz was mine to keep. He has been at my side since the day I found him, changing my life in all the best of ways. 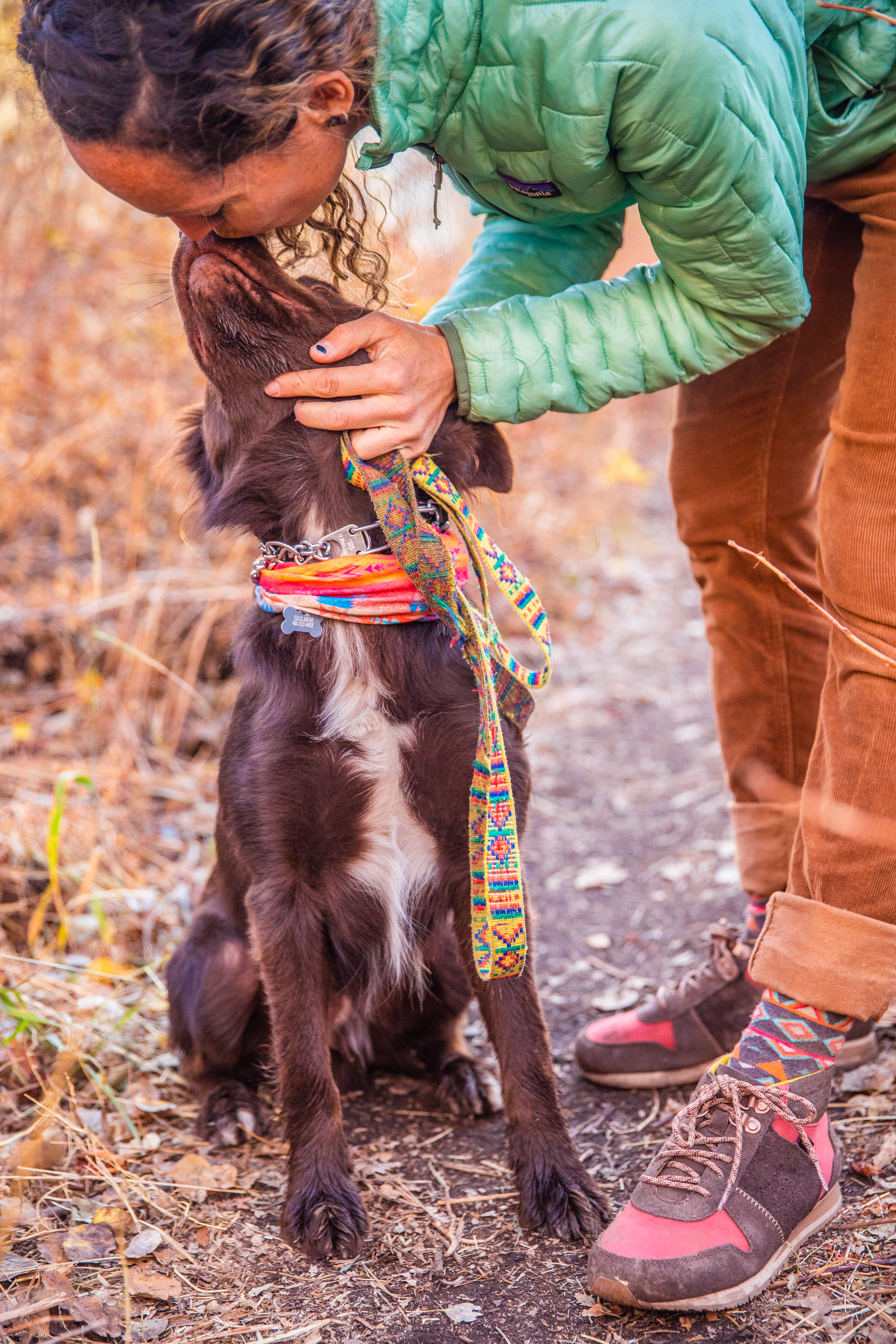 There are moments I watch Griz chew on his own foot incessantly, catch bugs on the fly, snuggle my friends or bark at his own shadow that I absolutely fall head over heels in love with him all over again. Having Griz in my life has taught me to slow down, love even harder, and take time to soak in the present moment. I have the sweetest companion to explore the world with, visit parks, walk down sidewalks and up mountain trails, and head to the crag for all the hugs. He is mine and I am his, and like Hog, he’s already taken up almost all my camera roll and I don’t see that changing anytime soon. If you have a dog, love them like you’ve never lived before because they’re not here long enough. We don’t deserve them but we sure do need them. 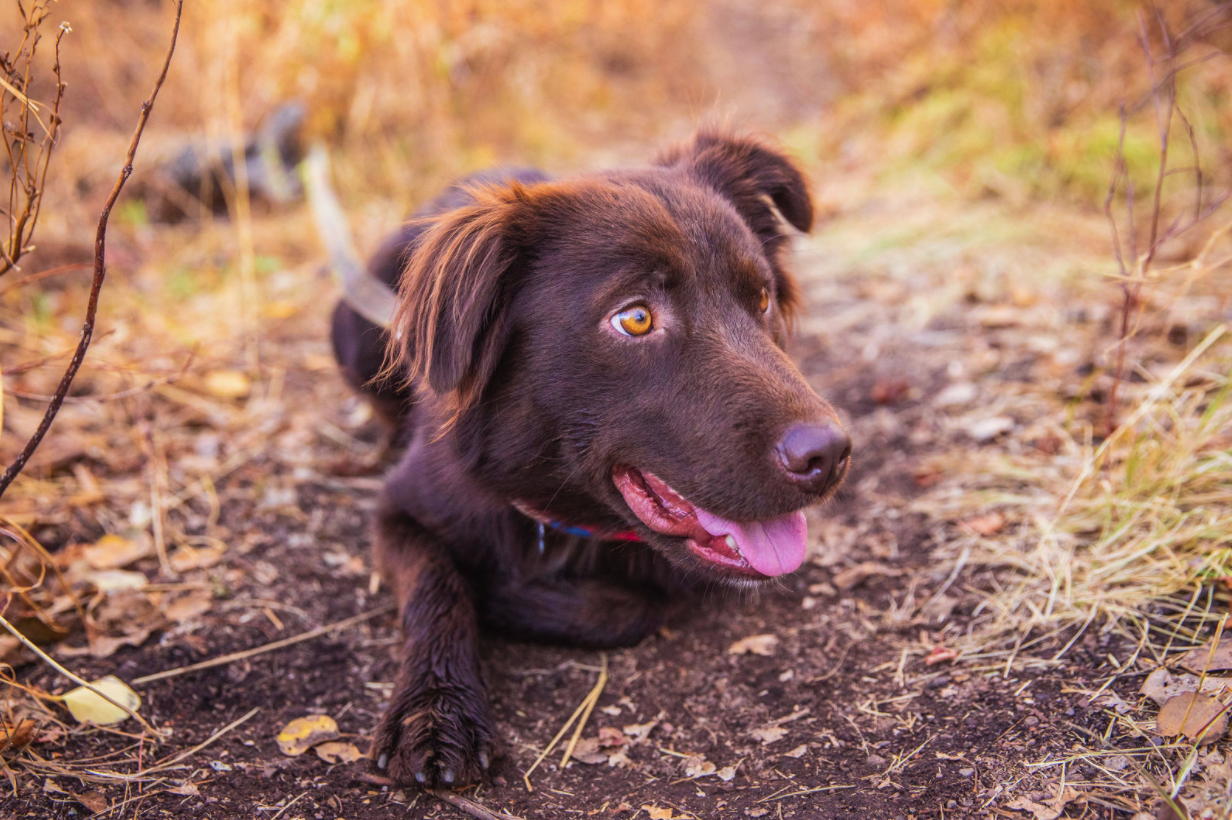 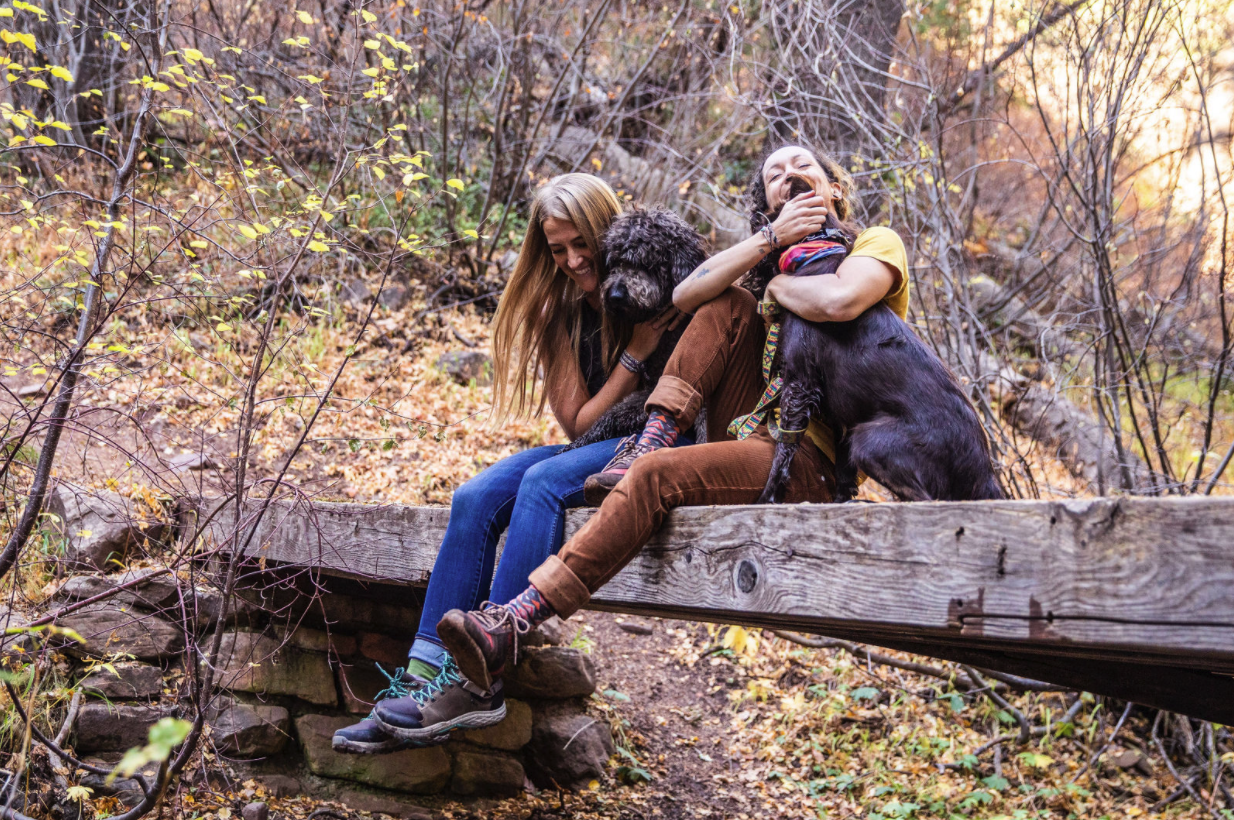 For the 2021 Banff Center Mountain Film and Book Festival, we put a call out to find a new artist to work with. This artist needed to capture the essence of Banff's mountainous environment and show the deep connection with the outdoors we all fee
READ MORE

Widely known as nature’s performance fiber, Merino Wool comes from Merino Sheep, an ancient breed evolved to tackle the scorching summers and frigid winters throughout the mountains of New Zealand.