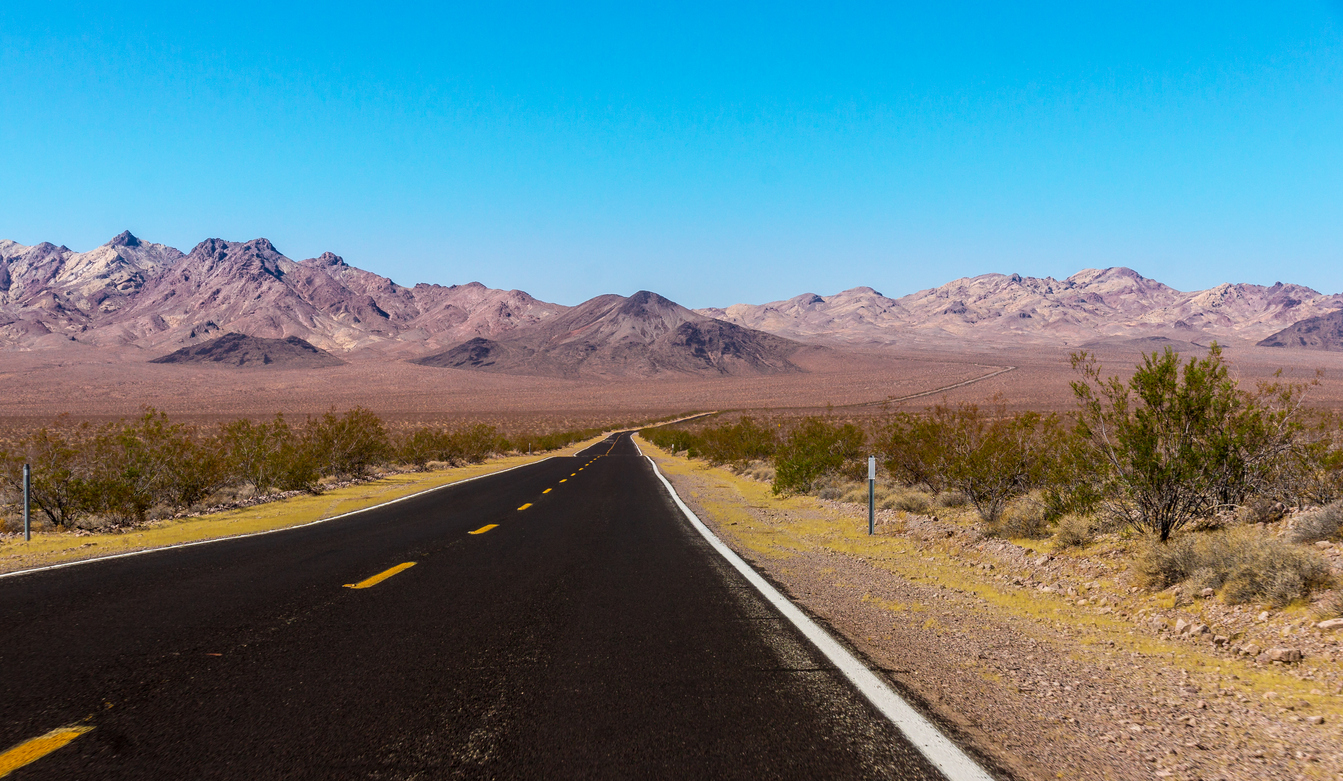 If you don't have a running hat for Badwater, you probably shouldn’t be running this race. This 135-mile long invitation-only race, described as “the world’s toughest foot race” starts in Badwater Basin, California (Death Valley) and ends at Whitney Portal, the trailhead for Mount Whitney. Held annually each July, runners experience temperatures of up to 130°F, and few finish. It's not always the heat, but the combination of sun and elevation that take its toll on runners.

Pro Tip: Choose light colored clothing to reflect the sun's heat. The BUFF® Pack Sahara Cap in light grey and sand color, with a detachable cape that will wick perspiration from the head and allow airflow around the neck while blocking UV rays. 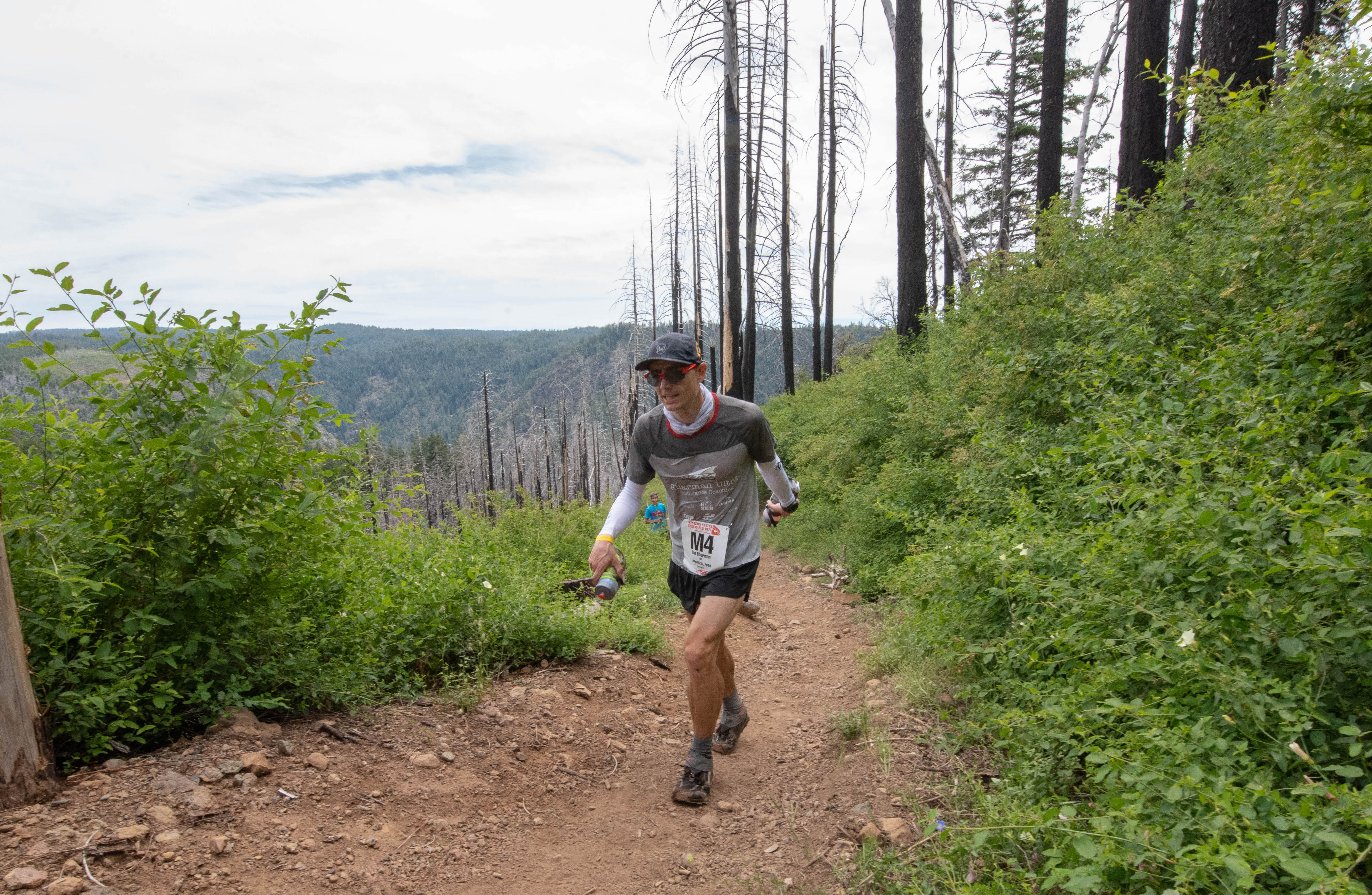 Unlike Badwater, which gains in elevation from start to finish, Western States offers a net downhill for runners... but don’t let this fool you into thinking that it’s an easy race. Running this rugged ultramarathon has led to serious heat related injuries, with little relief from the sun during the midday “canyons” stretch.
For sun protection during Western States, choose the BUFF 5 Panel Cap for all day comfort. Runners have up to 30 hours to finish the race, so you’d better choose a hat that can endure the journey.

Pro Tip: Throw some ice cubes under the stretchy cap for a slow cooling effect.

"The 5 Panel Cap is my absolute favorite running hat because it breathes so well and it stretches enough to comfortably fit my head in all conditions." 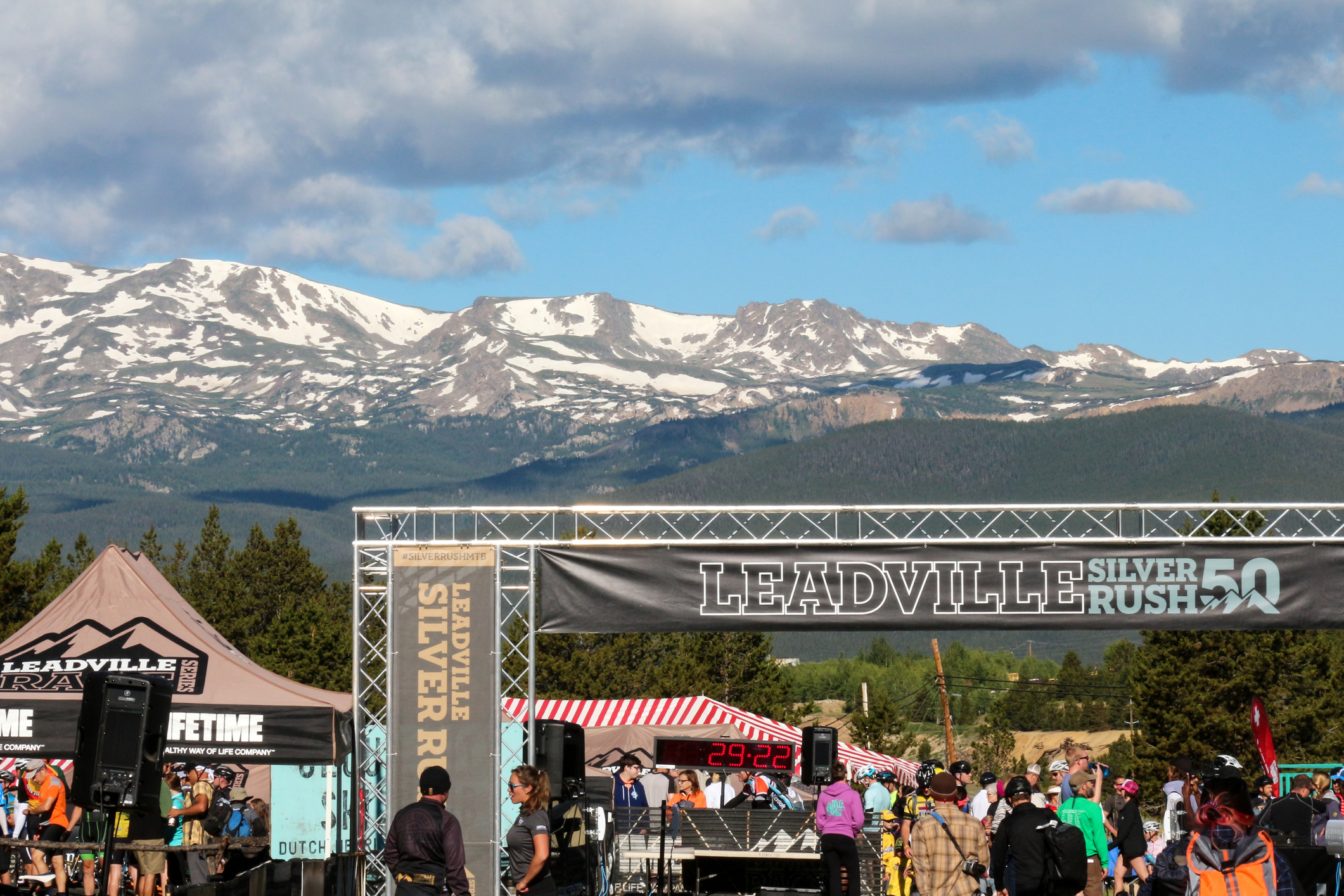 Did you know that as elevation increases, so does your exposure to the sun’s harmful UV rays? This is why the Leadville 100 makes the list with the lowest elevation on the course at Leadville, CO sitting at 10,200’ above sea level! The race has over 15,000’ of elevation gain and is held each August so you’re bound to encounter a year's worth of weather in one day from sun, wind, cold and even some flurries. Runners must be ready for anything and a cap is a must.

Pro Tip: You can put a BUFF® Multifunctional Headband over your cap for ear protection and all day comfort. 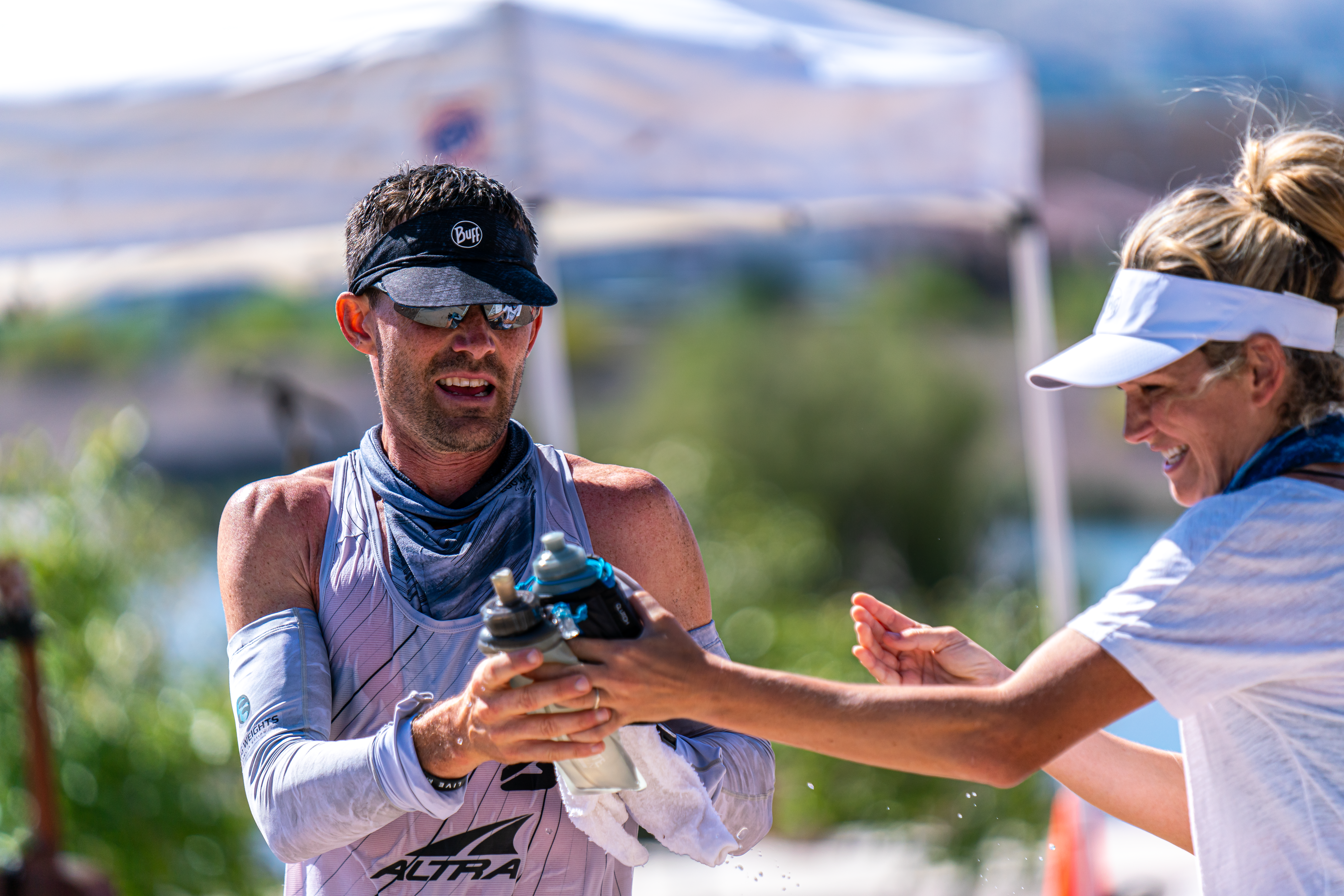 If you’re after a national or world record in the sport of running, the Desert Solstice 24 Hour has produced its fair share, as 14 worlds best and 84 national records have been achieved here. Although this race is held in December, the Arizona sun shines all day, only offering runners relief from the sun at night. BUFF® athlete Zach Bitter knows this well, as he set a world record here for the 100 mile distance in 11hr 19min!

"I use the BUFF Pro Run Cap and Visor in training for a variety of reasons. I like that it is designed with material that is very soft and breathable, which helps protect me from the sun without trapping the heat coming off my head. On the hottest days, I typically use the visor, so the top of my head stays open, but my face and eyes remain covered." 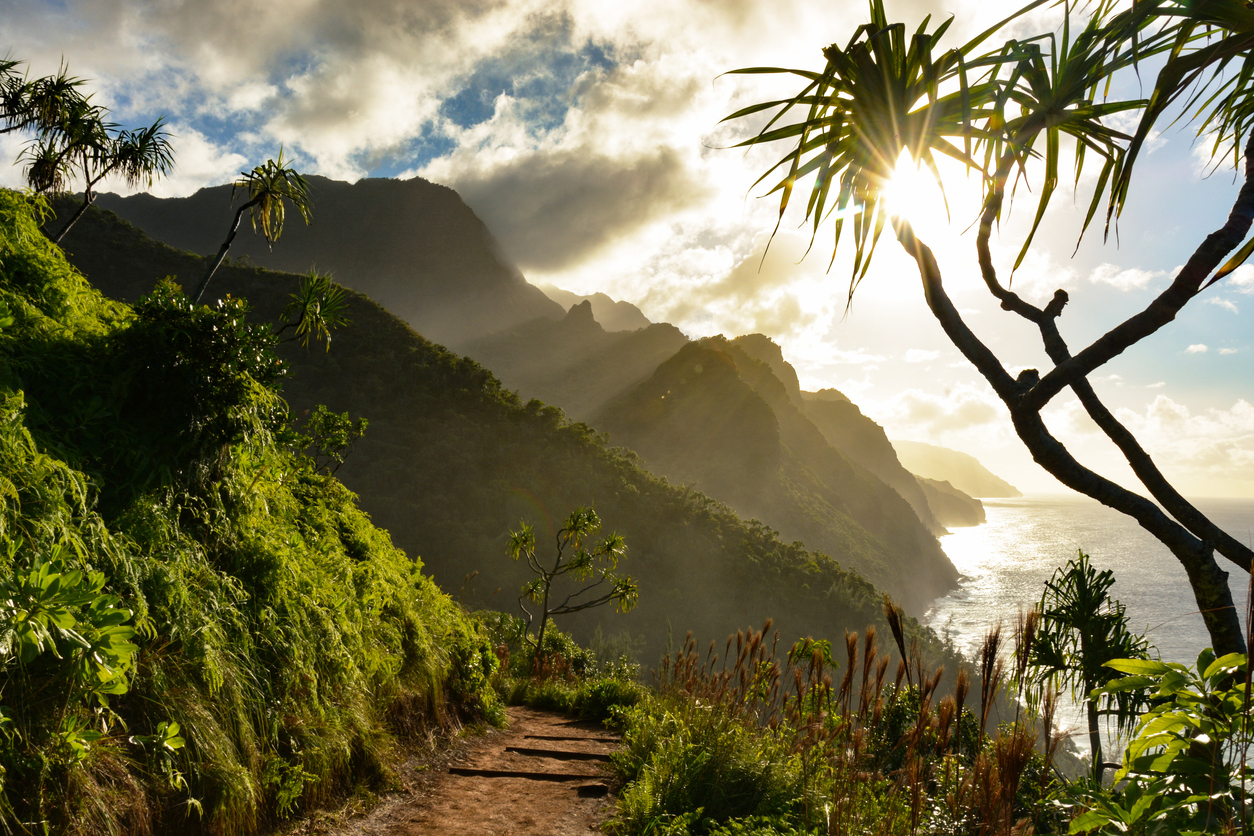 Aloha! Welcome to Honolulu, Hawaii. The Hawain Islands are known for their sunny, tropical weather attracting tourists from around the world. However, for H.U.R.T 100 runners this is no vacation. Unless your ideas of a vacation involves a grueling 100 mile run. This race is for adventurous, well-prepared runners only who are used to packing light and getting muddy. Sun protection isn’t the most important element in this race, it’s packable gear that is a must for quickly changing conditions. The BUFF® Pack Run Cap can be stashed nearly anywhere and provides sweat absorption and a bill that can be flipped either up or down based on the sun and your orientation to the mountainside.

“The Pack Cap is my first choice for headwear and sun protection as it is easy to take with you anywhere you go, packs into just about any pocket you have, stays cool when dunked in a stream, and fits folks with tiny heads...like me! It is my favorite piece of headwear that I own.”


So, you might not be toeing the line at any of these races anytime soon, but if these hats can prove themselves in the most extreme, hot, sunny conditions then they should work for your next sunny afternoon run!

For most athletes, performing in the heat is to be avoided at all costs. But for some, there’s a thrill in seeking out race conditions where heat and sun are additional obstacles to conquer.

The Benefits of Group Running

Running is known (and practiced) as a solitary activity by many, whether it be solo morning miles before work, or taking some space on your Sunday long run.
READ MORE
BUFF® Staff / 4-26-2021

We sat down with Wade Middleton, the Founder of the Collegiate Bass Fishing Series and Ryan Park, an up and coming angler competing in the series representing Murray State University.
READ MORE